Model was done by Shaun McNeely.

Model was done by Shaun McNeely.

Model was done by Jasmine Keith.

I was responsible for: The glider design, VFX, and materials. The outfit’s materials and VFX.

Halloween mounts for 2019. I was responsible for the body VFX, the teleport for the Jackal, and the lurk and unlurk VFX.

Radiant Light Pauldrons to finish off the Radiant Light armor set. The armor part of the model was done by Jason Kim.

Some of the MTX items I worked on.  (0:00) Pyre Gloves. Done mainly by me, excluding refits, which were done by another artist.  Includes the model and material. (0:16) Luminous Skyscale Horns. I worked on the VFX and made the material (a variant of an existing material). The modeling and texturing was done by Mia Kim.

Some more mount FX from early 2019.  The Shimmerwing Dragon model was made by Kate Pfeilschiefter.  The Fire Warclaw by Chris Bennet. The Branded Warclaw by Pete Egbers.  And the Liquid Metal Jackal by Samantha Rogers.

FX for the earthshaker mining tool.

FX for radiant light boots and gloves. The model was created by Jason Kim.

FX for chairs when they appear and disappear.

A material I made for a screen overlay effect for Living World Season 4 episode 3.

Animation and models by the Arenanet team. 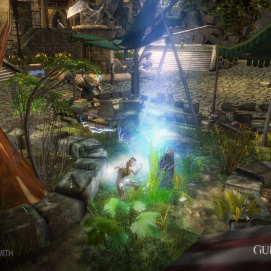 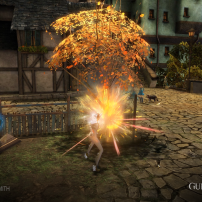 Model was created by Mia Kim. I worked on the vfx as well as the material for the crystal portion of the outfit.

The skin model and texturing was done by Nate Baerwald. 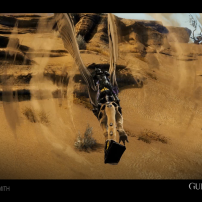 The skin model and texturing was done by Samantha Rogers

The model for the crowns were done by Jason Kim.

The model was done by Nestor Villegas II. 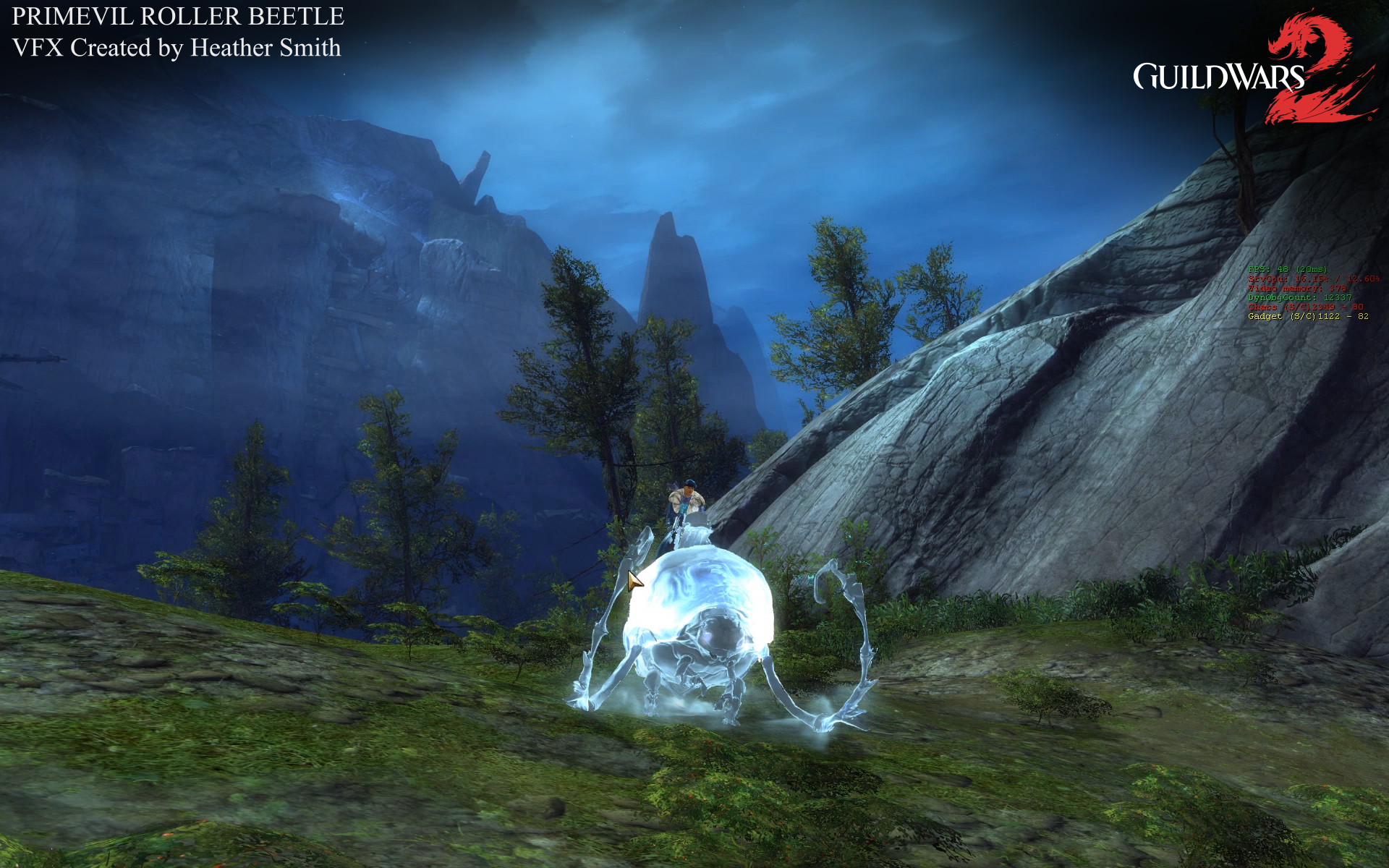 The model was done by Nestor Villegas II. Effects are a mixture of ice themed effects I did, along with the default ground effects, done by another artist.

Some gizmos done for Guild Wars 2. The Lunar New Year 2018 lantern and some PVP reward gizmos. Most textures were used from existing in-house textures. Props were taken from existing 3D models done by other artists. I worked on the VFX and animations.

Work was based on existing content, with the fx modified in pacing, texturing, and color in order to match the Revenant. Inspiring Reinforcements’ brick material was made by me using the game’s engine tools.